The goal of the project was to develop and analyze the model of bee movement in a field of CASUs (Combined actuator sensor units), which could be later used as a part of EU project ASSISIbf („Animal and robot Societies Self-organize and Integrate by Social Interaction (bees and fish)”). ASSISIbf is project whose goal is to create robots that are able to develop communication channels to animal societies (bees and fish) on its own, which would later be used to lay new foundations on the way how humans can interfere with animal societies in order to manage the environment. The animals used in ASSISSIbf project are shown on images below.

Data about bee’s real movement were acquired from video materials made on experimental setup. Image of real arena where 1 to 3  days old bees were recorded is shown in figure below. This “biological” part of project is done at TU Graz. 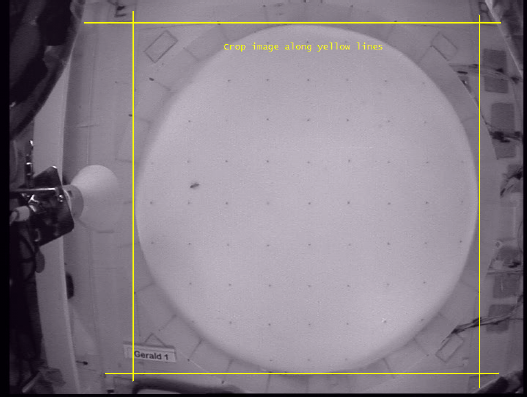 Moves were analyzed and compared with proposed models. In Enki simulator (image below) a control system for bees was implemented to visualize movement but also to enable future simulation of the whole system of bees and CASU units.

More details  will be published soon.